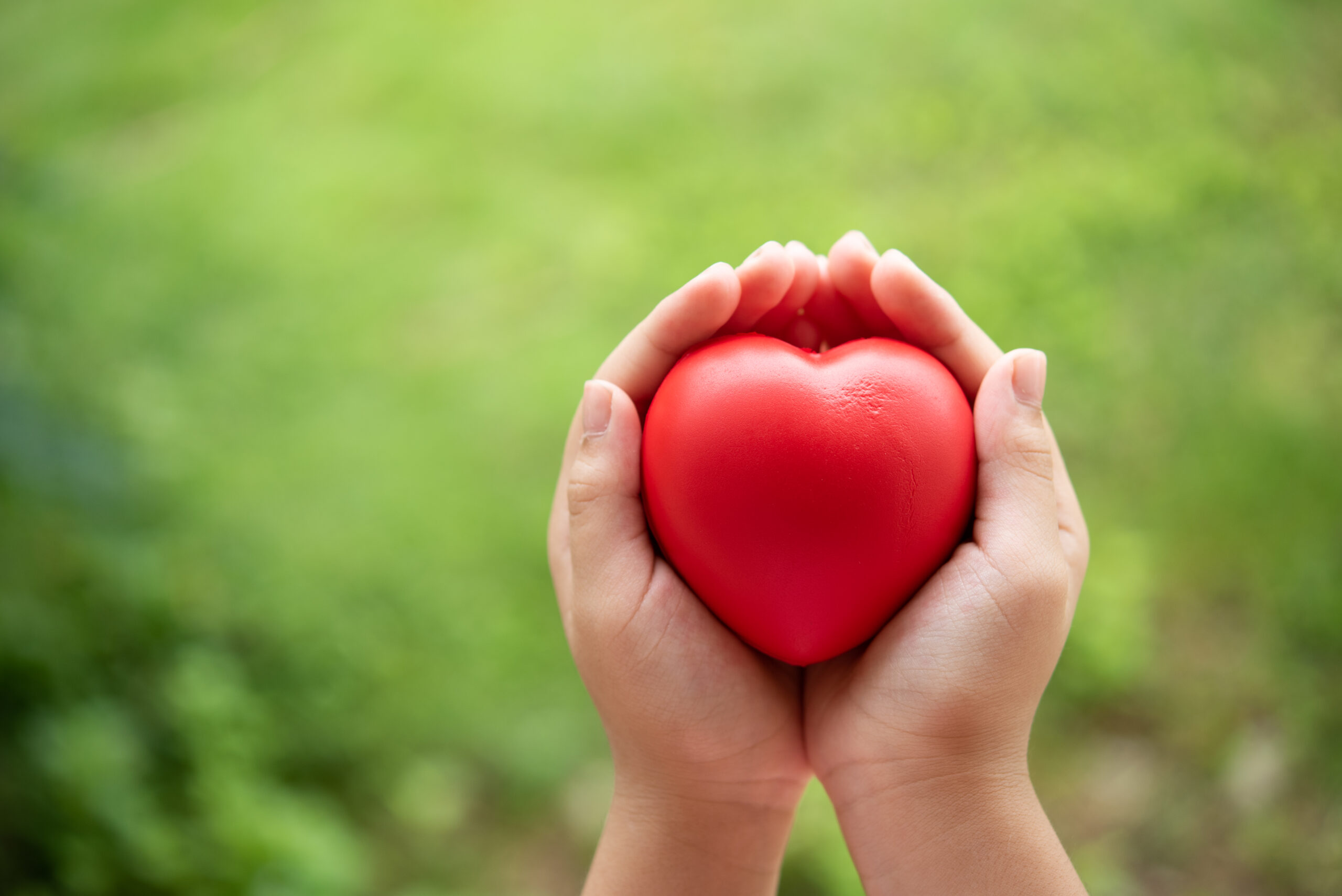 Madam Ong, finds comfort, support and reassurance through her ups and downs at MDRC.

To Madam Ong, MDRC is like a second home where she finds comfort, support and reassurance through her ups and downs.

In 2011, a stroke had left Mdm Ong Siew Choo hospitalised for months. Being a single elderly who lives alone, she knew that she needed to regain her independence to look after herself at home.

Shortly after being discharged from the hospital, she joined Metta Day Rehabilitation Centre (MDRC) for the Elderly.

Rain or shine, Mdm Ong attended her rehabilitation sessions daily at MDRC. Something as simple as maintaining her balance was challenging for Mdm Ong. She also lost some of the functions on the left side of her body and had to work on exercises that help to strengthen her upper and lower limb muscles. Although the road to recovery and self-reliance was long and tough, she remained unfazed.

Mdm Ong is grateful to her therapist Aye Yone and her team for the encouragement and support in reaching her goals. Today, she walks around her neighbourhood with her rollator and visits the polyclinic by herself.

Mdm Ong also expanded her social circle, making new friends and participating in arts and craft activities at the centre. She was heartened to have the MDRC team celebrating her birthday every year. To Mdm Ong, MDRC is like a second home where she finds comfort, support and reassurance through her ups and downs.