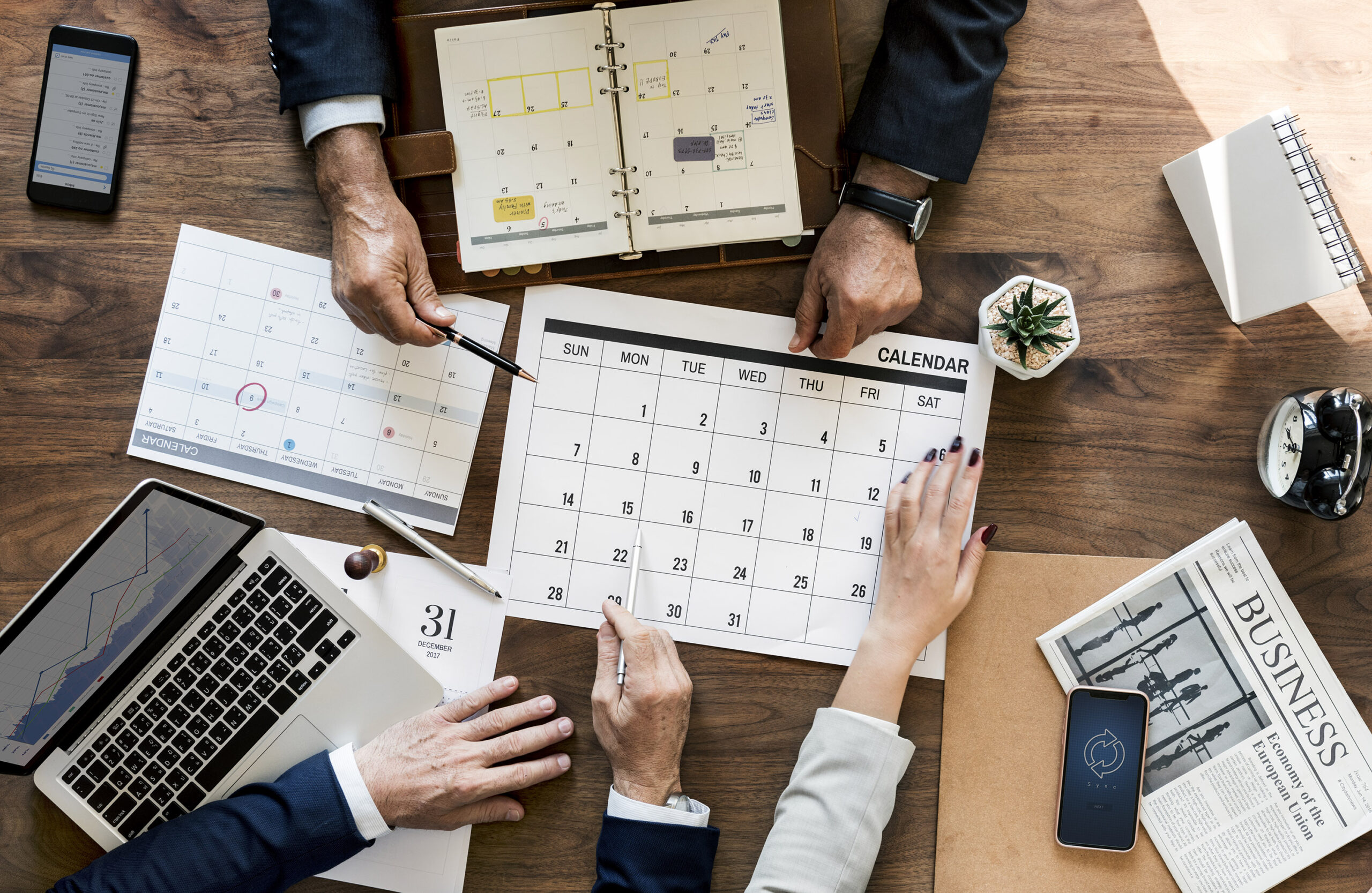 2020 was an unprecedented year that created worldwide upheaval with a global pandemic that hit almost every nations. It changed the way we do things, the way we live, the way we work and/or study. Rumours abound the community that this would be just another SARS which hit Singapore in 2003 that would go off in a couple of months. Yet, this was not the case with nations experiencing resurgent waves after the initial cases. With the year coming to an end in several weeks’ time, here’s a look back at the eventful 2020 that created a ripple in many of our lives.

February – Singapore raised its Risk Assessment alert to DORSCON Orange when more people in the community got stricken with COVID-19 since its first known local community case in January.

March – Metta Welfare Association postponed its annual flagship fundraiser, the Green Charity Carnival 2020, in view of the heightened COVID-19 cases within the community. As of late March, Singapore shut her borders to tourists and short-term visitors. Retail, tourism, event sectors, amongst others, are among the hardest hit industries during the CB period.

April – Singapore’s Prime Minister, Lee Hsien Loong, announced the nation’s first Circuit Breaker (CB) measures on 3 April to stem the spread of local cases that has started to swell within the community. The new measures commencing from 7 April would mean ensuring that all citizens, with the exception of essential workers, stay indoors for the next several weeks which the outcome of ending the CB to be reviewed nearer the date. Singapore experienced its first work-from-home (WFH) culture and students trying to grasp to the new way of home schooling via Home-Based Learning (HBL). It is also during this period that the habit of wearing masks outdoors are made mandatory. As the situation did not improve over the weeks, the CB was extended from 21 April to 1 June. In spite of all these, essential services such as Metta Hospice and Metta HomeCare still resumed as our dedicated nursing team continued their work for our clients. Many Social Services Agencies (SSA) like Metta faced immense difficulty in the absence of traditional physical fundraisers. Many have turned to online digital fundraisers to try and make up for the shortfall.

May – Restrictions were slowly relaxed progressively in stages to prepare for the end of CB on 1 June. Schools resumed face-to-face lessons for smaller groups in graduating cohorts and those requiring urgent assistance on 19 May. Metta’s annual Vesak Day Bazaar held traditionally at the premises of Buddha Tooth Relic Temple was similarly suspended in view of the mass gathering guidelines.

June – Singapore exited its first CB and moved into Phase 2 as community cases started tapering down. Tightened measures are still in place to prevent a resurgence in the community. Metta Charity Golf Tournament held traditionally during the mid of the year was postponed to October. As the community situation gradually improved, the nation moved into Phase 2 shortly after on 19 June. Metta Day Activity Centre for the Intellectually Disabled also opened its doors back for its clients to return for their daily training. Groups of clients are segregated and rostered on schedule to be at the Centre so as not to risk any contamination.

July – Phase 2 appeared to be the longest phase of the CB thus far as it stretched through till the year end, or at least, until the community situation have shown significant improvements and sustainability over a period of time. Some people have gradually resumed working back in their offices during this time, while some others, playing caution, would keep to a scheduled roster interchanging staff with WFH and being physically present at work. While footfall in malls and restaurants have shown some increase, things were still not the same as the pre-COVID-19 days.

September – Keeping in mind safe distancing measures in the regulations of Phase 2, Metta is among the first few SSAs to kick start its first physical fundraiser after the CB. The Singapore Pools X Metta Virtual Race 2020 is the association’s first virtual fundraiser that encourages keeping a healthy fitness whilst also doing a part for the less privileged in the community. Participants who sign up can run at the own time, place and convenience during the Race period. Their mileage are charted down on the Strava app which is then linked onto the Singapore Pools X Metta Virtual Race 2020’s microsite.

October – The Singapore Pools X Metta Virtual Race 2020 ended on 26 October and saw a big success as a total of over 30,000 km in mileage was clocked by our participants. The Metta Charity Golf Tournament also resumed on 30 October at the Keppel Club, keeping in mind the safe social distancing measures during the entire event.

November – It was great news to the nation when rumours abound that Phase 3 may be heading soon to local shores some time by the year end. Everyone applauded to the stability of the community’s extreme low cases in the past several months since Phase 2 started.

December – With the success of the virtual race fundraiser, Metta kicks off its next virtual event, Metta Virtual Charity Movie Screening in December. More information can be found at https://www.metta.org.sg/mettamovie/ . This event is good till the end of December, don’t miss it! We have definitely flattened the local community curve but as long as the pandemic continues to rage on in waves in the world, we are still not out of the woods yet. Until now, let’s hope for a brighter 2021 with better prospects for all.