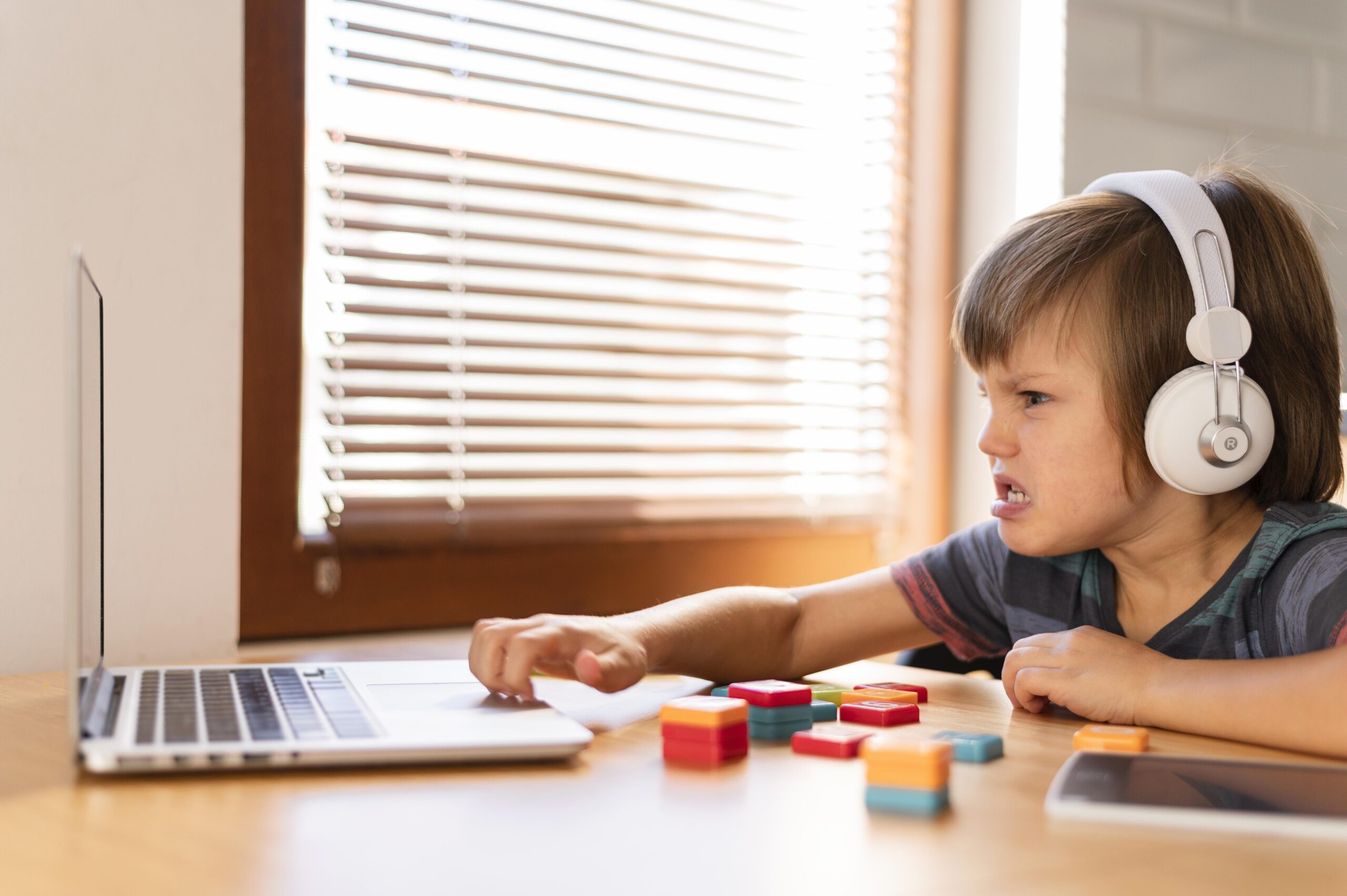 Teens who like to help others may be less likely to develop depression, a new study suggests. The study included 15- and 16-yearolds who were given three types of tasks: give money to others, keep the money for themselves or take financial risks with the hope of earning a reward.

The researchers monitored activity levels in a brain area called the ventral striatum, which controls feelings of pleasure linked to rewards. The teens were checked for symptoms of depression at the start of the study and a year later.

Activity in the ventral striatum in response to the different types of rewards predicted whether the teens would have an increase or decrease in depression symptoms, according to the study published online recently in the Proceedings of the National Academy of Sciences.

“This study suggests that if we can somehow redirect adolescents away from risk-taking or self-centered rewards and toward engaging in these more pro-social behaviors, then perhaps that can have a positive impact on their well-being over time,” she added.

This study shows that  ventral striatum activity may also have a positive effect in teens, Telzer said.