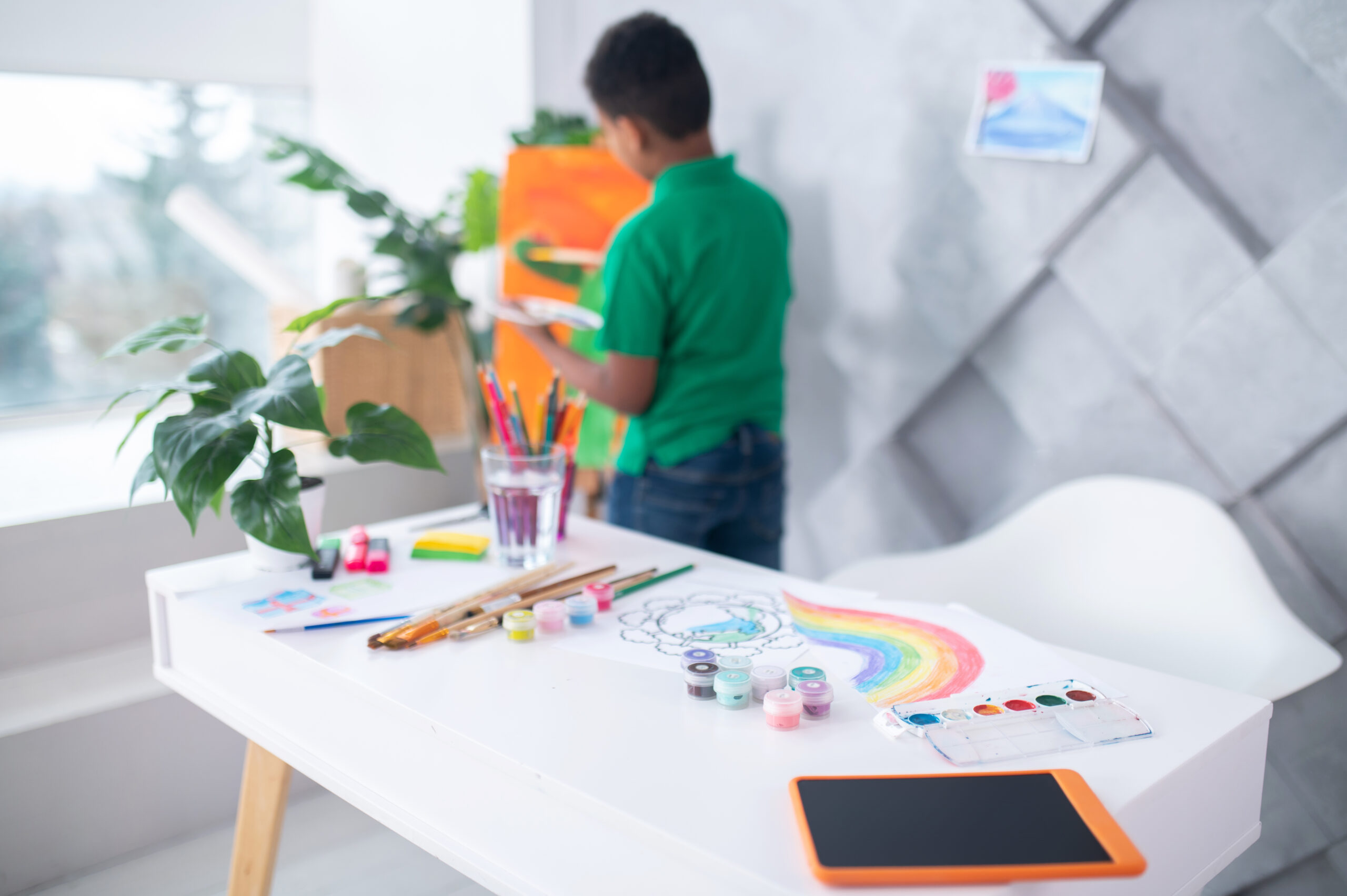 Have you wonder the inner feelings of someone with autism? Why do they react different? Does helping them do their daily stuff help them?

Let’s take a moment to read, to learn how Jack* handles with his daily routines.

“I was always aware that I was different, that something was wrong with me. In kindergarten, I would stare out of the window or touch walls, oblivious to the people around me. I could barely speak, except for repeating, for example, MRT announcements – “for your own safety, please stand behind the yellow line”. When my mother took me to church, I could not tell her that the loud music and flashing lights made me feel sick (sensory overload), so I ended up hitting other children.

The autism diagnosis came at age six – too late for early intervention. My father refused to acknowledge my condition. He sometimes caned me until I cried so loudly that the neighbours could hear and my own wailing gave me sensory overload. My mother tried to protect me from the real world. Seeing me struggle to open food packets and tie my shoelaces (due to poor motor skills), she had the maid do everything for me, even though I did want to learn these tasks. There were many arguments between my parents, who eventually stopped talking to each other. I knew it was my fault.

At home, I was often alone, but with my books and computer by my side, I was never lonely. Encyclopedias shared fascinating facts about fish, stars and dinosaurs. Storybooks transported me to faraway worlds full of fantasy creatures or friendships between normal schoolchildren. The computer let me type out thoughts and introduced me to numerous puzzle games. I had fun fighting battles on chessboards and filling numbers on Sudoku grids. Exploring Control Panel, I figured out how to fix common software problems and tweak settings to make the computer faster. Once I could travel to the library alone, I constantly borrowed and devoured books about software development, puzzle games and other interesting topics.

Through these intellectual pursuits, I found order in chaos and meaning in my existence. In fact, I treated school examinations as puzzle games and they were the only enjoyable part of my mainstream primary education. During lessons, I could not concentrate, so I hid in the cupboard at the back of the classroom. When my classmates picked on me, I would throw books or chairs at them. They were glad that I could not aim properly! Physical Education lessons were pure torture. I was so bad at ball games that my classmates invented a new ball game – trying to injure me with the ball. I repeatedly failed my NAPFA test and repeatedly had to retake, to no avail. In my quest to develop social and life skills, I made many blunders. When announcements ended with “thank you”, I replied “you are welcome”. When my teachers told me to return my plates and utensils after eating, I threw them into dustbins.

One teacher made lessons come alive with interesting stories and activities. She ensured I was not left out. After lessons, she offered me guidance and encouragement. Finally, I felt that someone valued me. Inspired, I studied hard and did well for my PSLE, but secondary school would have its own challenges…”

*The writer does not want his real name to be published, thus he share his inner feelings with us under the pseudonym of Jack.