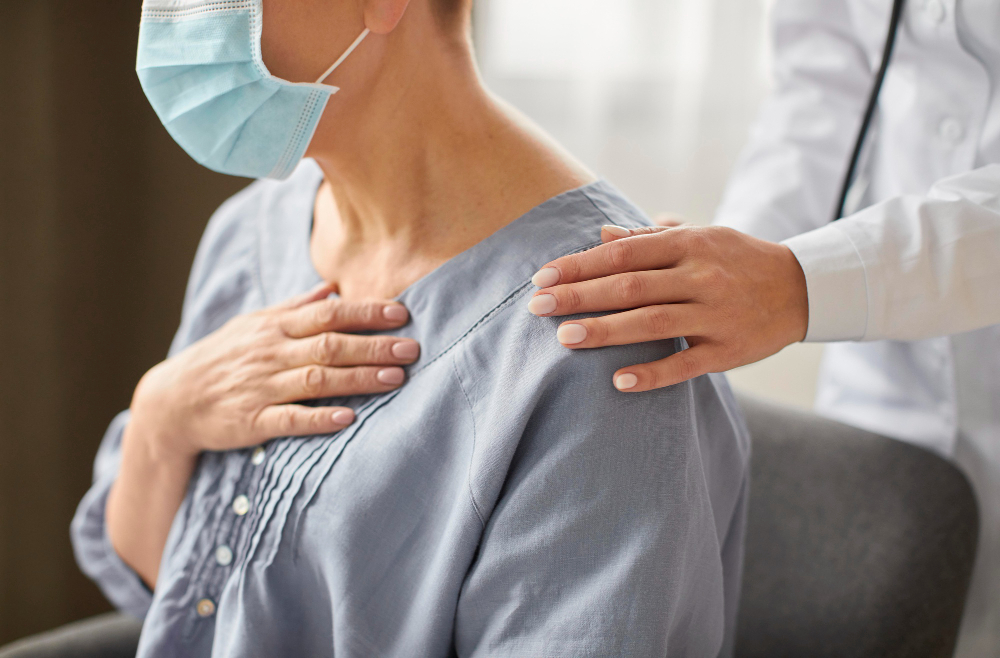 For the good of Spleens and Stomachs

The spleen and stomach are vital organs in the digestive system and play a huge part in maintaining one’s life. Blood generation, absorption of nutrients from food, are the spleen and stomach’s main functions, which also determine the quality of one’s health.
Traditional Chinese Medicine (TCM) emphasises individuals’ maintenance of their spleens and stomachs, which entails healthy diets. Overeating and observing irregular meal times are essentially detrimental. Furthermore, as a rule of thumb in TCM, individuals should not consume certain foods that may potentially harm the spleens and stomachs.

Symptoms and Treatments
Differential Diagnoses
There are four differentiated diagnoses for deficiencies in spleens and stomachs in TCM.

For individuals who are already suffering from gastro-intestinal problems should steer clear of cold foods and drinks completely, with the exception of fruits and vegetables. Consumption of cold foods at this stage may lead to yang-deficiency in the spleens.

Ailing patients may experience periodic hunger pangs throughout a day but feel satiated quickly after a small amount of food intake. The hunger pangs can be explained by the body’s lack of certain nutrients, whereas the easily satiated feeling is linked to a lack in the body’s ability to absorb nutrients. At this juncture, patients’ systems may not even absorb supplementary tonics that are nourishing in normal circumstances.

The dos and don’ts in food consumption: Generally, the digestion and absorption processes consume energy. The term, energy, comes in two forms. One refers to the physical, visible, and static form, while another refers to the invisible, active form that is manifested as heat. The former is the energy source, in which the movement will produce the latter; the energy flow. In order to replenish energy, one should consider two elements: the physical foods, and foods that are “heaty”. Hence, complying with the “forbidden foods” rule will increase likelihood of the consumption of “heaty” food.

Replenishing energy: Firstly, there is a need to clarify some biological principles. The energy conversion process consumes energy, which means, one requires energy to translate food into usable energy in the body. For instance, should albumin (water-soluble protein) be injected into one’s body, the body must heat it to its temperature before the protein can be used. Hence, a frail body will struggle to absorb the nutrients due to its lack of energy required for the conversion process. Additionally, this concept suggests the majority of obese individuals have weak or heat-deficient constitutions, leading to poor absorption of nutrients and poor excretory systems.

TCM believes that food comes in two categories; yin and yang. Food in the yang category is “heaty”, while yin food is considered “cold”. Consuming “heaty” food is essentially beneficial for individuals who have difficulties in absorption of nutrients. It is, however, not necessary to consume hot fruits.

For optimal results, one with weak spleen and stomach should consume porridge cooked with Chinese yam (山药), poria (fu ling), and barley, on a daily basis.

Do take note of the following lifestyle tips to prevent any spleen or stomach deficiency.

To vitality and healthy eating habits!