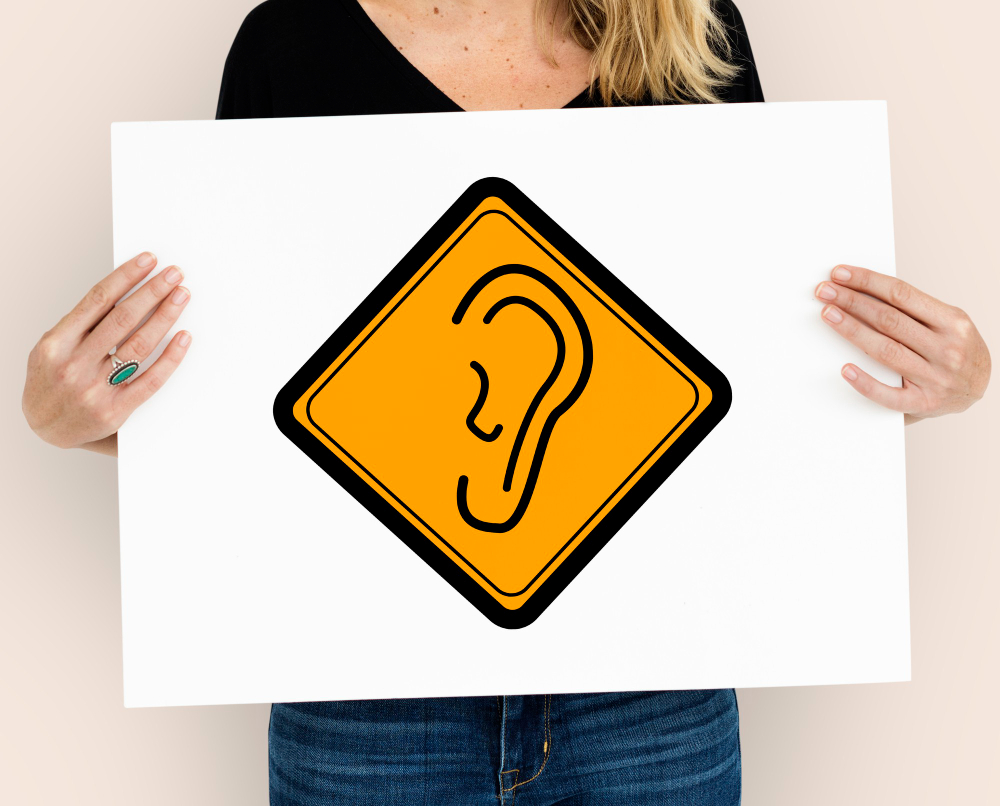 It may be hard to go through life without having a couple of mortal enemies, but is it worth it to compromise your well-being by holding a bitter grudge? Time Healthland reported chronic feelings of resentment can harm not just your mental wellness but also your physical health.  After all, a happy man is a healthy man, no?

According to a book, Embitterment, there ought to be a separate diagnosis called post-traumatic embitterment disorder, for those unable to forgive people who have wronged them. This sullenness, like stress and depression, has harmful effects to one’s physical health, causing high blood pressure, elevated heart rate and increased risk of heart disease. In other words, the longer you take to let go of a grudge, the higher the likelihood of getting a ruptured artery.

Dr. Charles Raison, associate professor of psychiatry at Emory University School of Medicine, said the data reported is astounding. Raison also added the result of the research is “just as established as smoking, and the size of the effect is the same.”

Well, we are all susceptible to having feelings of bitterness every now and then. It is fine as long as it does not become a chronic problem.

Here are some ways to manage your anger and resentment before things start looking bleak.