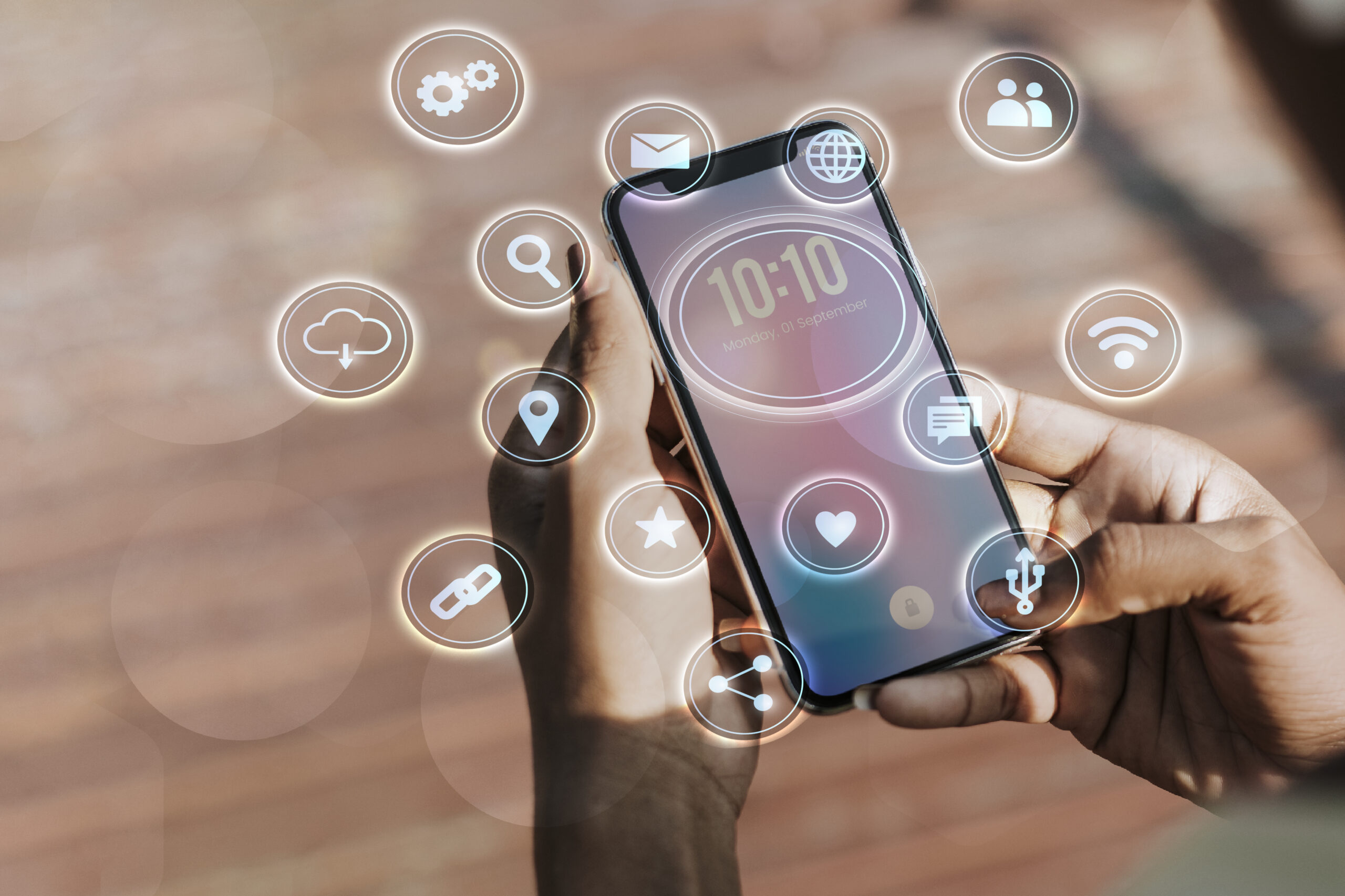 Social Media Can Sometimes Be “Unhealthy”

Social media platforms had proven themselves useful in times of health crises as they facilitated the dissemination of information to the public. However, people must be discerning enough to verify the credibility of information.

Online myths can be as lethal as epidemics when exposed to a large group of people. As portrayed in the recent medical thriller, Contagion, a popular blogger managed to convince many people with his lie about a possible cure for the deadly disease. While attempting to obtain the supposed antidote, both the infected and healthy people congregated at pharmacies and in turn, accelerated the spread of the pandemic.

In real life, a similar situation had occurred during the H1N1 endemic. An online myth spread by an unknown source claimed that consuming more salt could help fight the flu, reported Asiaone. In order to contain the spread of the untrue rumour, the World Health Organization (WHO) had to counteract by telling the public an over-consumption of salt can cause health problems, also by the means of social media.

The easy access to information on social media networks is clearly a double-edged sword. According to AFP, WHO’s assistant director-general Dr Keiji Fukuda said in a recent conference in Singapore that the availability of information is better now, compared to the past.

“On the other hand, in social media anybody can say anything so it’s also possible that you have a lot of miscommunication mixed in with correct information,” added Fukuda.