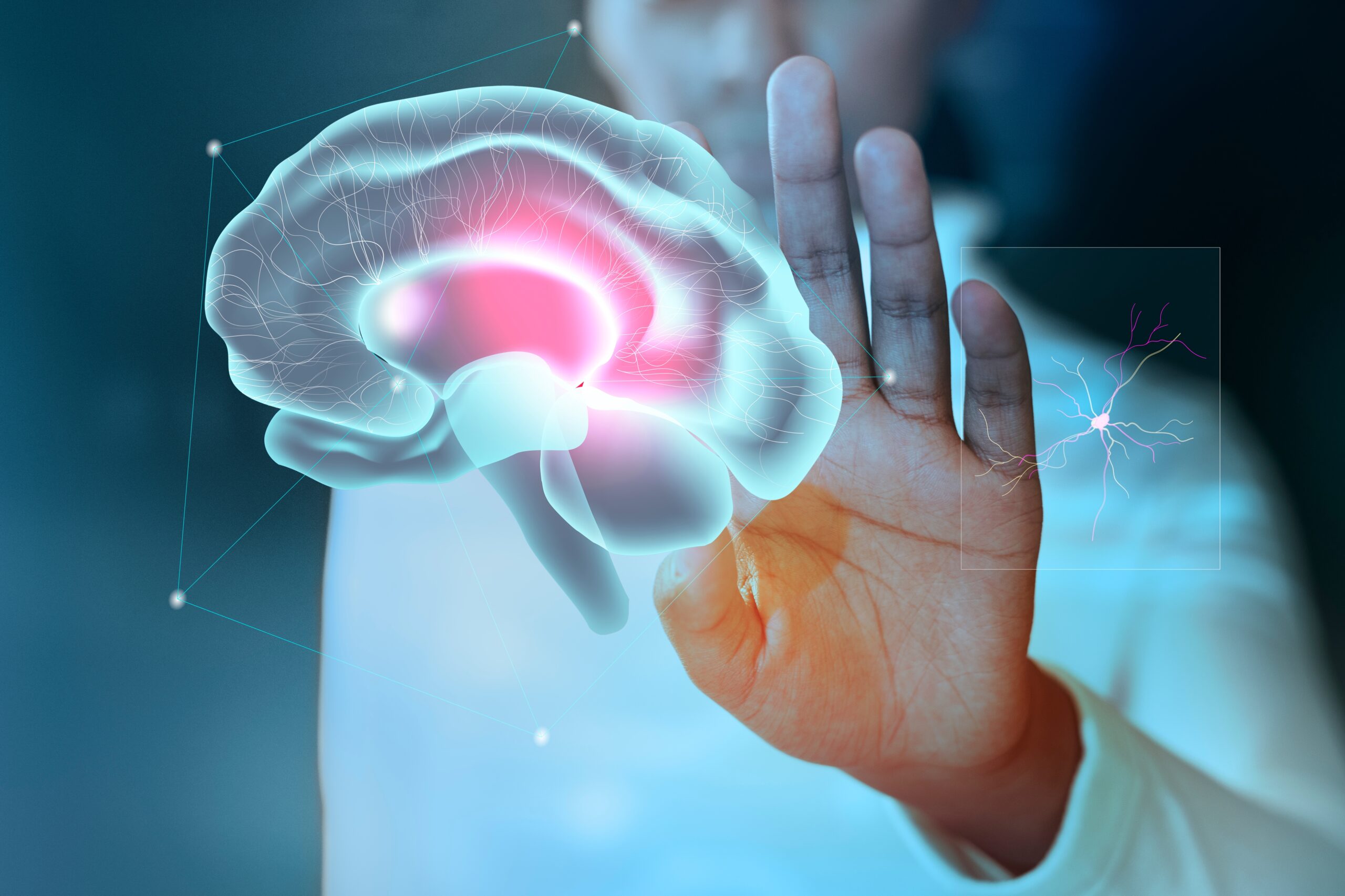 He can’t help but love filthy verses and breaking wind. He has the strangest quirks and twitches from time to time. These are typical behaviours of a Tourette syndrome sufferer. Coincidentally, music prodigy Wolfgang Amadeus Mozart shared many of these bizarre idiosyncrasies too.

What is Tourette Syndrome?

Tourette syndrome (TS) is a hereditary neurological disorder characterised by repetitive, stereotyped, involuntary movements and vocalisations called tics. The onset of TS symptoms usually appears in childhood, between ages from three to nine years. TS occurs in people of all ethnic groups; with males three to four times more often afflicted than their female counterparts.

The severity of the condition varies among individuals with TS; some are milder and more manageable than others while some experience more severe symptoms. TS Is considered to be a chronic condition with symptoms lasting a lifetime. However, most sufferers experience their worst tic symptoms in their early adolescence, which improves in their late teens and adulthood. TS is frequently associated with at least one additional mental, emotional, or behavioural condition.

What Make Them Tic?

People with TS have movements and vocalisations they cannot control, called motor and vocal tics. There are two classifications of tics; simple and complex. Simple motor tics are rapid, brief and recurring movements that involve a limited number of muscle groups. Examples of some common simple tics are eye blinking, facial grimacing, shoulder shrugging, head or shoulder jerking, repetitive throat-clearing, sniffing and grunting.

Complex tics, on the other hand, are dissimilar, coordinated patterns of movements involving several muscle groups. For instance, someone with simple motor tics may experience facial grimacing while one with complex tics may include a combination of a head twist and a shoulder shrug, along with the facial grimacing. For complex vocal tics, one would vocalise certain words or phrases. Other complex motor tics include sniffing or touching objects, hopping, jumping, bending or twisting. These actions may seem purposeful to people who are unaware of one’s Tourette condition.

In some cases, tics can get disabling when it includes motor movements that inflict self-harm, such as punching oneself in the face. More severe vocal tics include coprolalia, a compulsive need to utter profanity or other socially inept words, and echolalia, an automatic repetition of words and phrases said by another person.

Tics are usually worse with excitement or anxiety. Conversely, they get better during the course of calm, focused activities. Certain physical sensations can also trigger or worsen tics, for instance, tight shirt collars may trigger tics involving the movement of the neck, hearing someone sniff or clear throat may trigger urges for vocal tics. Those with TS even experience tics during their sleep, but at a significantly lower frequency.

Can My Child Outgrow TS?

Generally, tics come and go over time, varying in type, frequency, location and severity. The first signs of tics usually occur in the head and neck area and may gradually include other muscle groups. The occurrence of motor tics usually happen first and may lead to the development of vocal tics. Likewise, simple tics commonly occur first before complex tics surface.

Although there is no cure for TS, the condition in many individuals does get better as they mature into their adulthood. Most of the people with TS go through the most severe tics before their mid-teen years and gradually improve in their late teenage years and early adulthood. After which, only 10-15% of TS sufferers undergo a progressive or disabling course of TS symptoms that last into adulthood.

The good news is, although this disorder is chronic, it is not a degenerative one. People with TS have a normal life expectancy and their condition does not affect their intelligence.

The symptoms of TS are largely involuntary, however, some people are able to suppress, conceal, or find a way to cope with their tics in a manner that would minimise impact on their daily functions. On the negative end, TS sufferers who suppress their tic urges can often do so only to a limited extent, until they can no longer contain their tics and they would express them involuntarily. Some TS sufferers also have reported a need to complete a tic in a certain way or of a certain frequency to rid of the urge or reduce the sensation.

Essentially, completing a tic is alike sneezing, coughing or yawning in a normal person’s life. To those with TS, there is little they can do to stop even when their tics may appear to be deliberate.

How Do You Know If He Has TS?

A person is diagnosed with TS after being verified that he or she has had both motor and vocal tics for at least a year. Doctors may also arrive at a diagnosis if one has other prevailing neurological or psychiatric conditions.

Sometimes patients are only formally diagnosed with TS after the symptoms have arisen for some time. This is because for families and physicians unfamiliar with TS, mild tic symptoms may be considered inconsequential, part of a developmental phase or the result of another condition. For instance, frequent eye blinking may be due to vision problems and sniffing could be related to allergies. Hence there are patients who are self-diagnosed after learning about TS.

Treatment of TS and Other Comorbid Conditions

TS is often associated with at least one other mental, emotional or behavioural condition, in which this is called comorbidity. The most common comorbid conditions are attention-deficit/hyperactivity disorder (ADHD) and obsessive-compulsive disorder (OCD). Although TS does not impair one’s intelligence, the other comorbid conditions can affect individuals with TS in their learning processes and pose behavioural and social challenges to them.

For the treatment of TS, medicines and behavioural therapies are used to alleviate tic symptoms and symptoms of the other comorbid conditions.

What is the Best Educational Setting for Children with TS?

Children with TS often have conditions like ADHD, learning disabilities and OCD symptoms, which can impair their academic performances or pose social adjustment issues. Not forgetting that frequent tics may also be crippling to their self-confidence in a regular school. Thus, these children should ideally be placed in an educational environment that can cater to their individual needs. They may also require extra tutoring, learning in smaller or special classes, or even to enroll in special schools.

Essentially, in order to develop to their maximum potential, children with TS need to be in a tolerant and compassionate environment that can accommodate their special needs. Recommended settings include a private study area, exams outside the regular classroom, oral exams to help those with symptoms that interfere with their ability to write, and untimed testing to reduce the stress for students with TS.