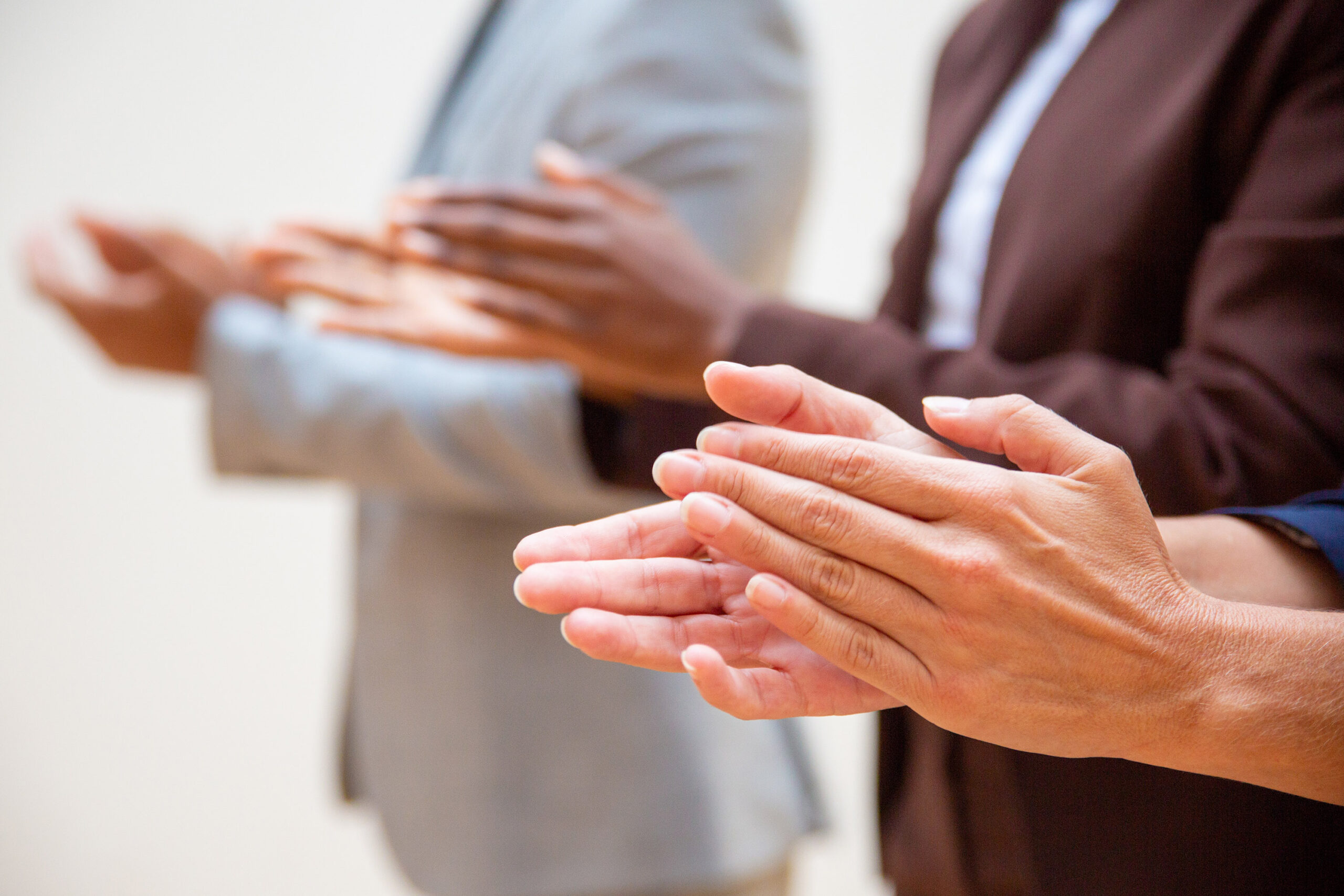 26 April 2013 marked a new chapter of Metta School – the Official Opening of the New Block. It was a joyous occasion for all staff as it was not just an event, or a new building completed. Indeed it was a new milestone for Metta School. The new block was officially opened by Minister for Education , Heng Swee Keat.

Key officials from the Special Education Branch of MOE, Principals & key personnel of SPED Schools, SMC, MWA, community and corporate partners of Metta School joined in the ceremony to share the joy with us ,while others sent their sincere congratulations.

At 9:00am, the arrival of the Minister was greeted by the thunderous beating of drums by our percussion group. He was then received by our school Principal, Ms Melison See, Venerable Shi Fa Zhao, President of MWA, Venerable Shi Pu En, 1st VP of MWA and School Supervisor, Mr Ee, Deputy Executive Director of MWA, Ms Felicia, Assistant Executive Director of MWA, Mrs Loke, Director, Education Services Division MOE, and Mdm Phyllis Chua, Deputy Director SEB MOE. Following the theme of the opening ceremony, ‘Soaring To New Heights’, all distinguished guests marked their presence in this ceremony by signing in using the Interactive Projector.

To create the ‘feel’ of street entertainment, our dance group performed a short item to set the mood as the Minister made his way up to the multi- purpose hall where the official opening ceremony will be held. More ‘street entertainers’ greeted him en route to the hall. Four of our stilt walkers from the Sparks group performed a short routine to welcome the Minister.

The ceremony began with an opening speech by our School Principal. In her speech, Ms See outlined the programmes which the school has put in place to fulfil its mission of providing a holistic education for its students and to challenge students to soar to new heights. Her speech also highlighted that the school makes every attempt to infuse the meaning of ‘Metta’ – loving kindness and compassion and the 3 core values of the school – compassion, openness and respect into the hearts of its students. In line with the theme of the opening ceremony, ‘Soaring To New Heights’, the speech by the Minister highlighted the achievements made by the school, especially in the area of vocational training whereby students have the opportunity to attain nationally recognized certification. The Minister emphasized that the training facilities which the new block is able to offer would certainly enhance the quality of the school’s vocational training programme. He also pointed out that classrooms in the new block are equipped with interactive projectors to further enhance teaching and learning. The new block also has spaces which allow for flexible use for a range of activities conducted by the school. In essence, the facilities in the new block will enable students in Metta School to soar to new heights of learning.

In his speech, the Minister also reiterated on the school’s strong emphasis on character-building and applauded the school for the numerous opportunities given to the students to develop leadership qualities, teamwork and the spirit of sharing. In both speeches, the key role played by stakeholders such as parents, school partners and members of society was also mentioned as one of the factors that contribute to the success of Metta School students.

The official opening of the new block was symbolized by the opening of a ‘door’ that was constructed on the stage. Students from the V and ASD programme who occupy the classrooms in the new block, together with a group of our young B Programme students, came out of the ‘door’ in excitement. It was a simple ceremony, but a significant one for Metta School as it signifies a new milestone in our school history.

After this ceremony, the guests were given the opportunity to view the different training facilities in the new block. The tour enabled them to see our students in action in the Baking and Food Preparation kitchens, in the Hotel and Service-Apartment training rooms as well as the skills training room for students in the ASD Programme. The tour ended with our guests witnessing the last stage of the record creation event. The Minister and his entourage had the opportunity to put the finishing touch on the last 8 pieces of batik art that will complete the whole project – 1000 pieces of batik art depicting the school values – compassion, openness and respect. School was awarded the record creation of “Largest Handpainted Batik”, which was received by Shi Pu En on behalf of the school. Our students cheered with excitement and joy upon hearing the good news.

Refreshments were served for all guests, staff & students and the whole event ended in a joyous, celebrating atmosphere. Thanks to all staff who have been working hard in front and behind the scene, supporting and contributing to the success of the event.